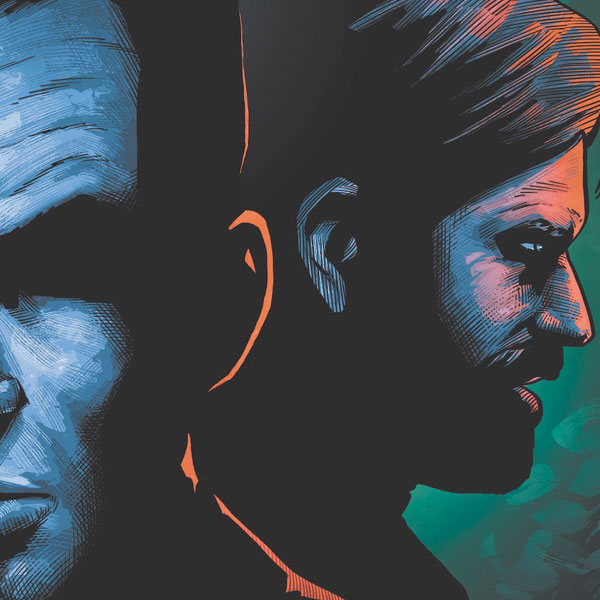 Who is Markum? Markum is a badass anti-hero that has been in the game since you were in diapers.

When does Superman look like a boy scout? When he’s standing next to Markum.

Meet the boogeyman. The guy who makes The Punisher and John Wick shake in their boots.

2021 needs a good win. Which is why we’re rolling out a preview of the 86-page graphic novel “Making Markum”. You’re going to meet Markum and he’s someone you’re never going to forget. The preview of “Making Markum” is full of broken knuckles, bloody noses, and bad guys who regret the day they ever met this badass mercenary.

Check out the first issue of our upcoming kickass comic “Making Markum” - we promise you, you won’t be able to stop reading.